WINNER OF THE OCEAN RACE EUROPE 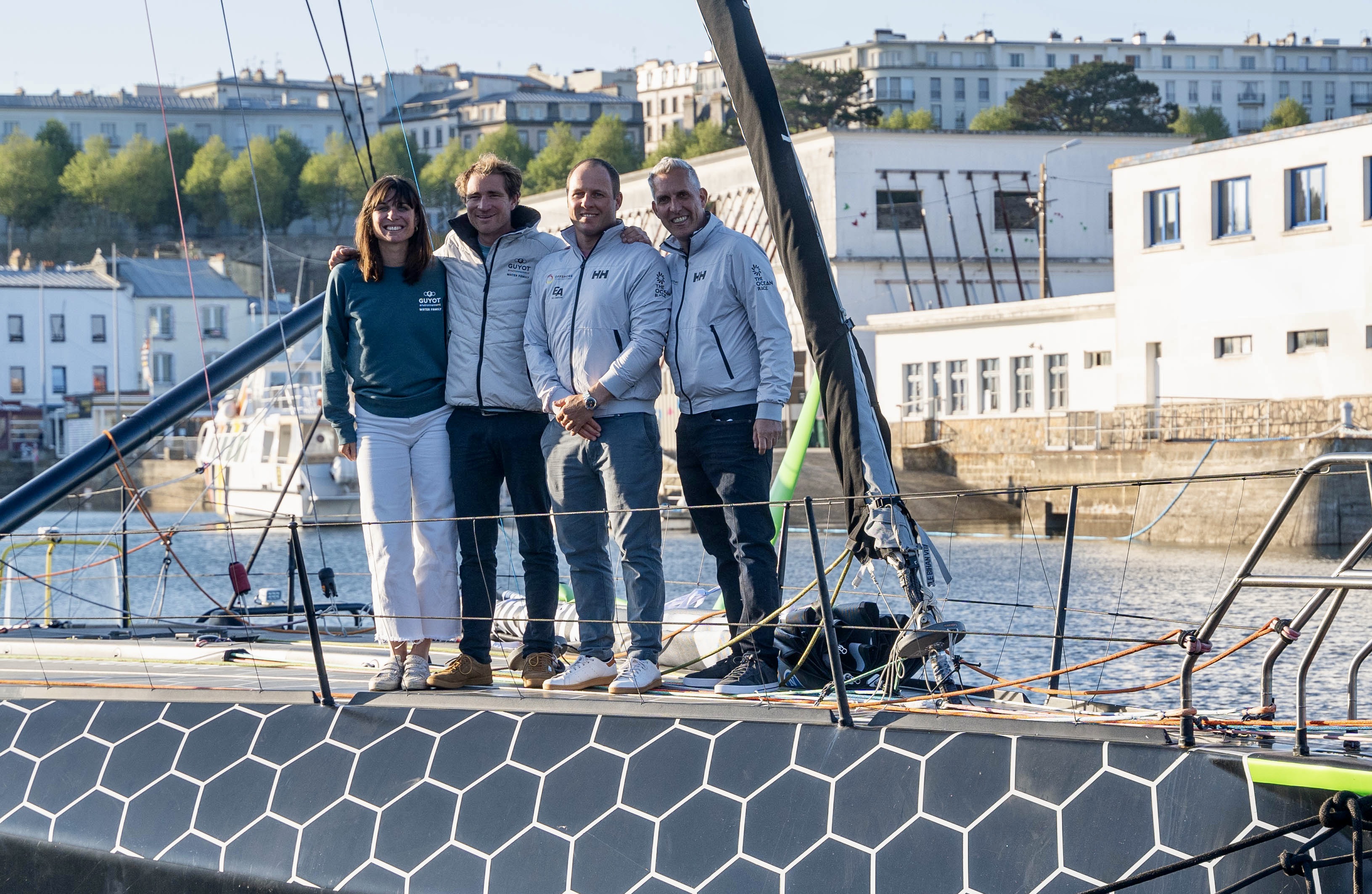 As one Team around the World 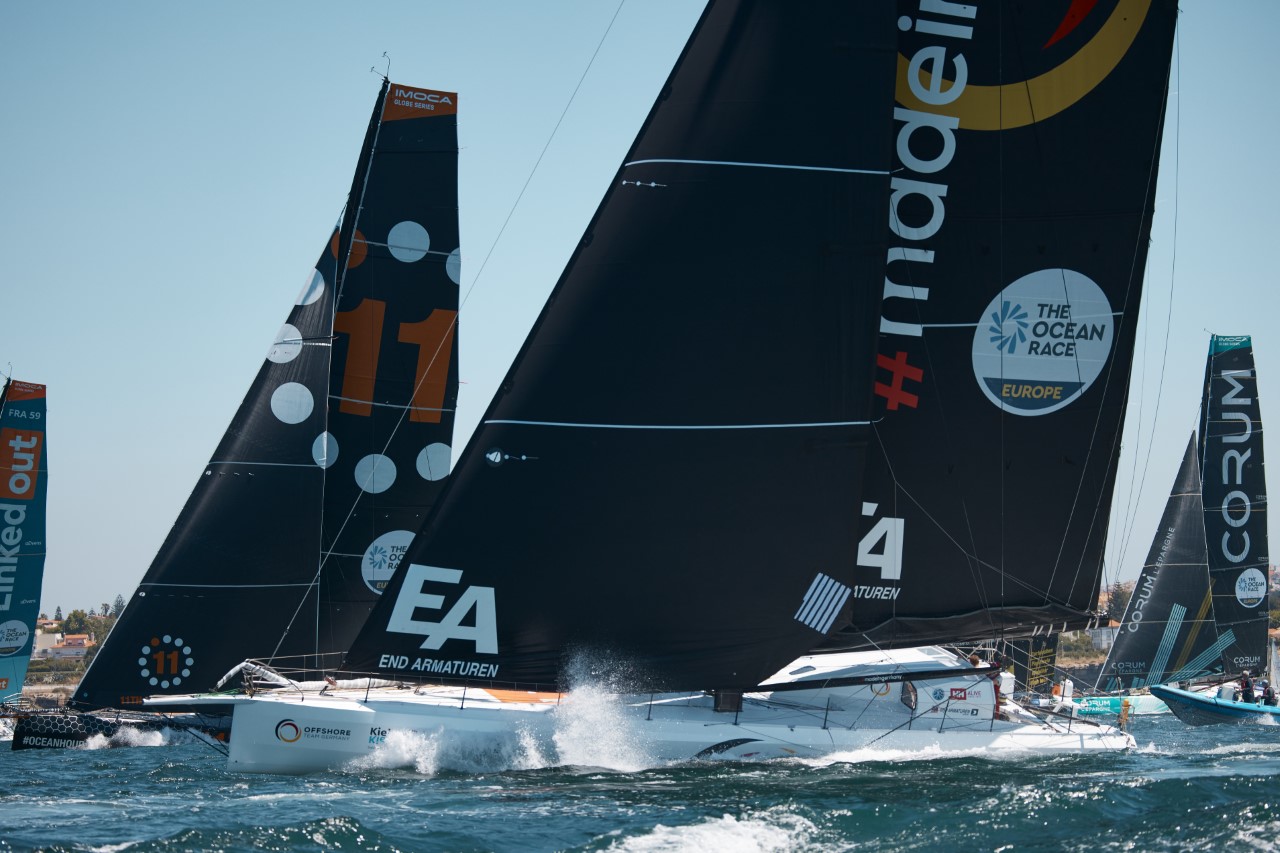 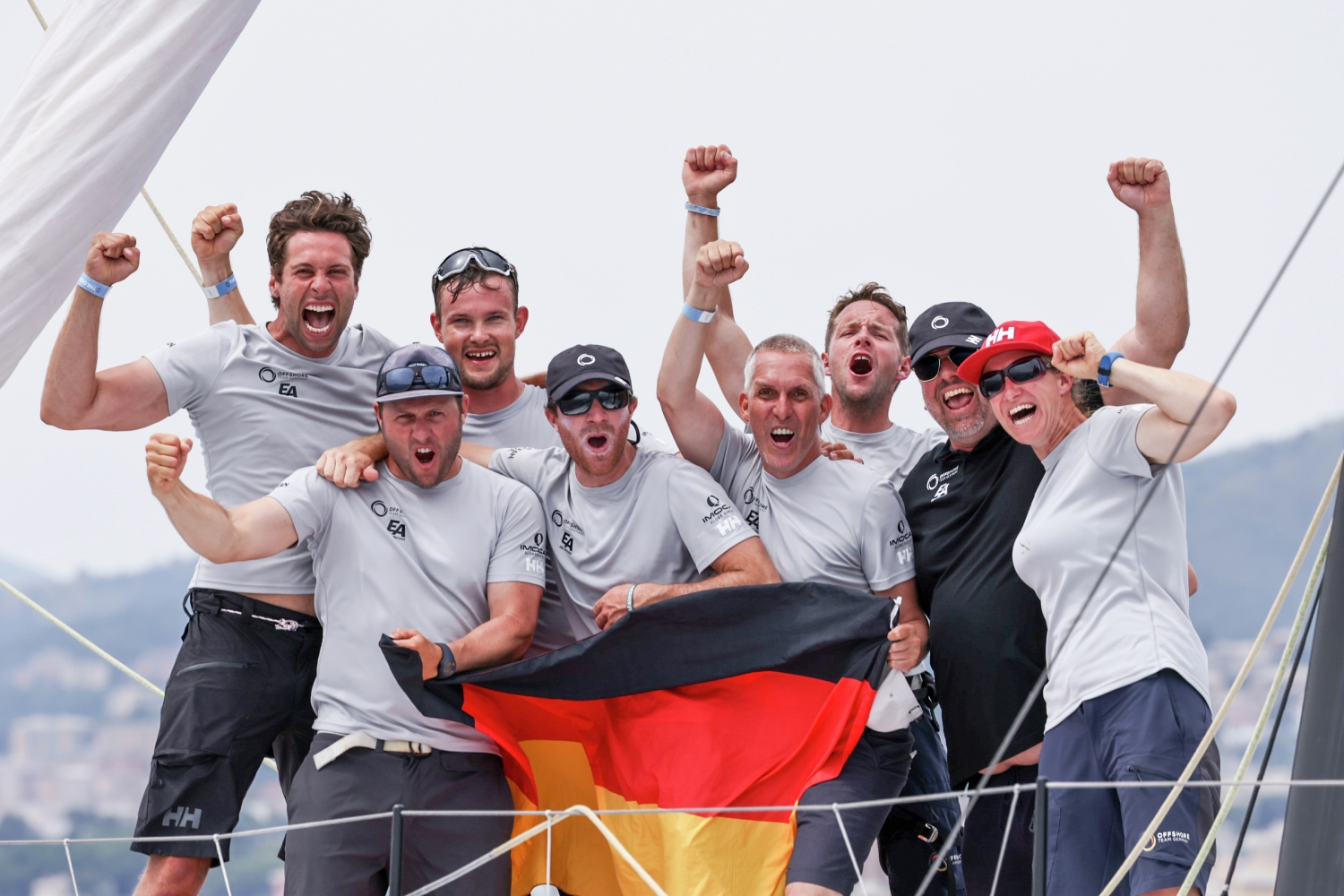 The great coup of Genoa

The Ocean Race Europe 2021 - One Year Ago
YouTube Video VVVuUmE1NEFIR3J0LURtWjNQY3REczR3LnhERGlOVlFKVW1V 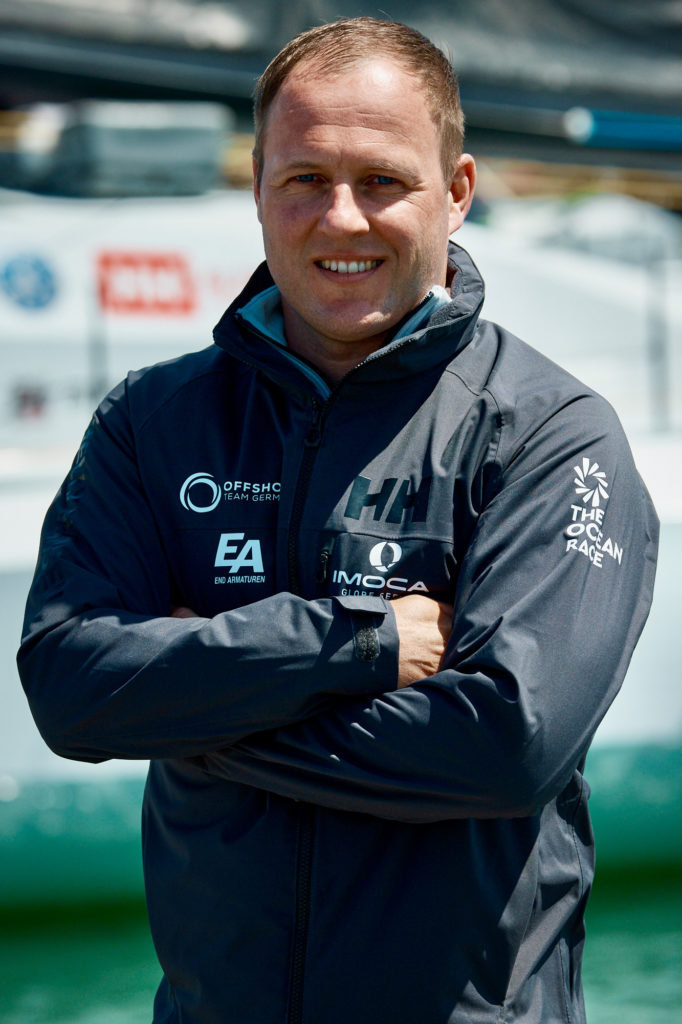 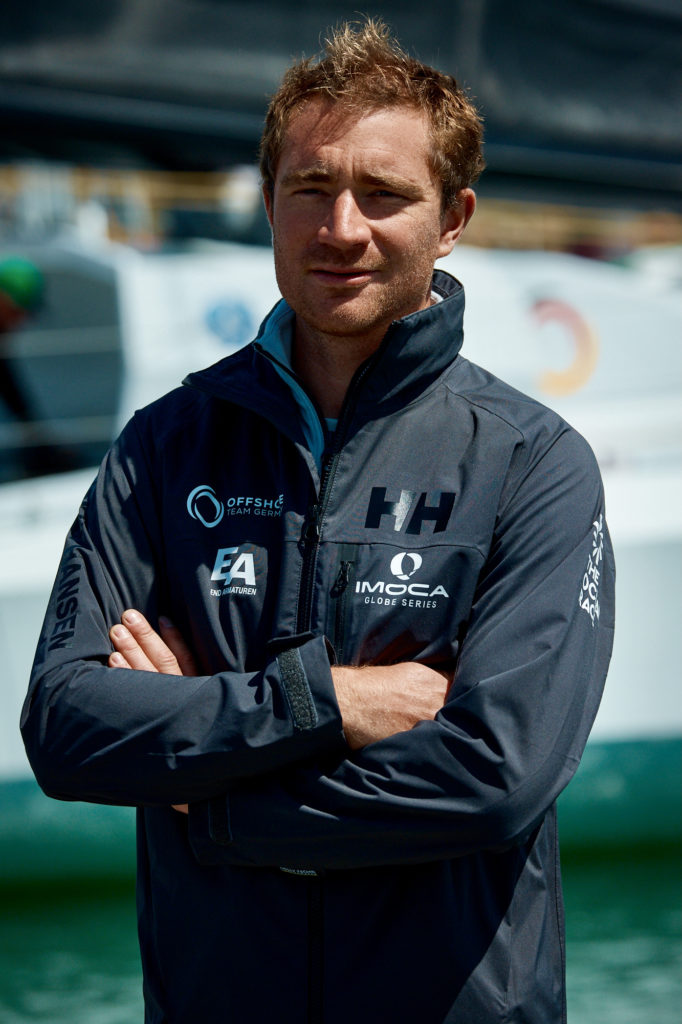 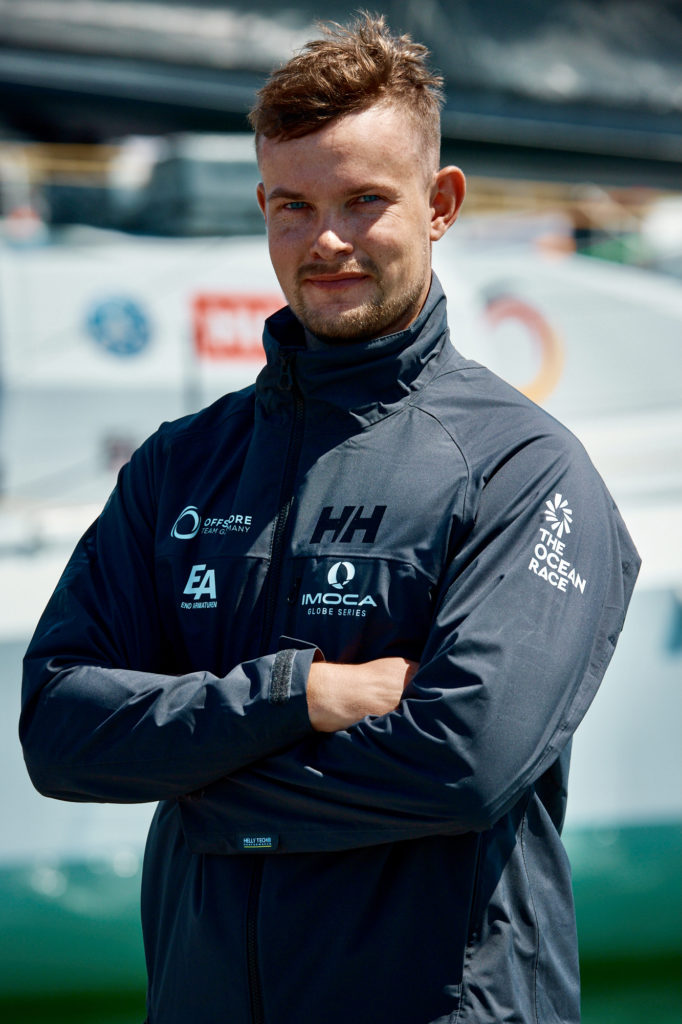 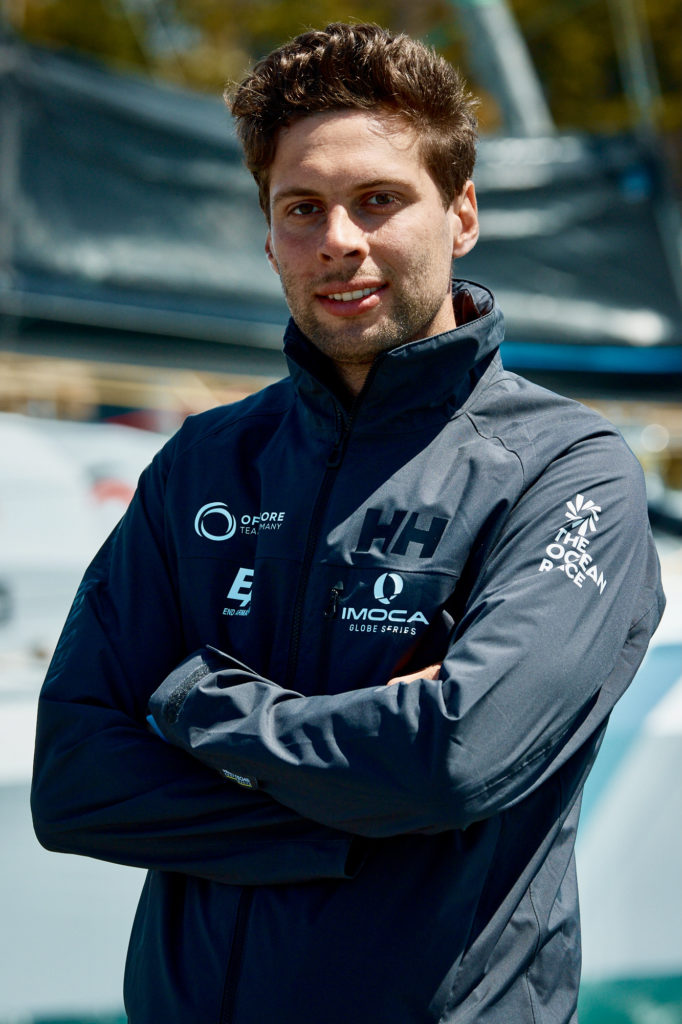 The inaugural edition of The Ocean Race Europe starts on May 29, 2021 from Lorient, France and finishes in Genova, Italy on June 19th, with stops in Cascais, Portugal, and Alicante, Spain along the way.

The Ocean Race Europe sees crew members from all over the world racing in foiling IMOCA 60s and one-design VO65s racing from the North Atlantic coast of Europe into the Mediterranean Sea, with each offshore leg to be scored equally. Two coastal races in Cascais and Genoa offer bonus points to the top three finishers. 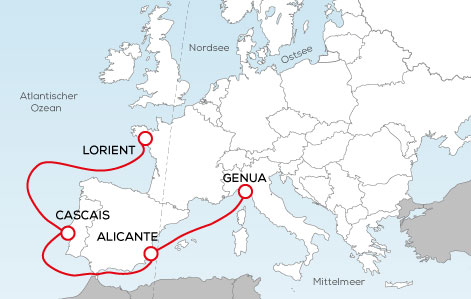 The Ocean Race Europe will put the health of the sailors, teams and public as a top priority and respect all COVID19 regulations in each city visited.